This week, Volkswagen unveiled the Atlas: A new full-size SUV which is going to be sold in the Americas and Asia.

The Atlas is the second SUV from Volkswagen with the new, more brutal front, after the recently updated Tiguan. It’s important to note that the Atlas is NOT the successor of the aging Touareg, that car will be replaced with another all-new model. This suggests that Volkswagen plans to sell the Atlas in specific regions, and the new Touareg in others (like Europe).

The car will be build in the United States, based on European MQB platform, sports seven seats, and will initially be available with two engines. First is a turbocharged 2.0 four cylinder (TSI) with 238 hp, the second a 3.6 litre inline six, sporting 280 hp. No V8 or Diesel (TDI) powerplants for now.

When it comes to other features, the Atlas can be fitted with the usual range of driver assistance systems like ACC, BLIS, LDWS, Park Assist, and VW Virtual Cockpit. The car is expected in dealerships summer 2017, prices yet to be announced.

Design wise, nothing unexpected. Its actually a very conservative evolution, in our opinion. While the front is an improvement thanks to modern LED / laserlight, the back is a bit too Asian for our taste. We liked the sharp lines of the previous one better than the curved butt of the new fünfer. We’d definitely advise the M Package to make the car more muscular and aggressive as a whole.

The active kidney grill is now standard issue on most models. Engine wise no surprises, mostly four cylinders and a few six-in-lines. 8 speed automatic transmissions are standard, and they use navigation data to pick the best gear (a trick already available on Rolls Royces, Bentleys, and the Mercedes S-Class).

Info on prices yet to be announced.

Most interesting vehicles according to AutoExperience, enjoy our gallery!

<Not in this list because we already dedicated articles to them: Porsche Panamera, Citroën C3, Opel Ampera-e> 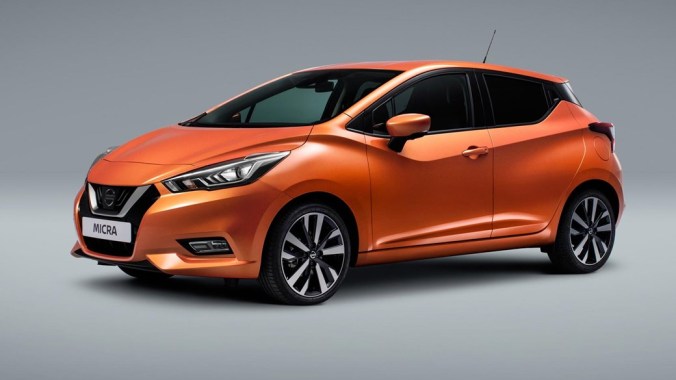 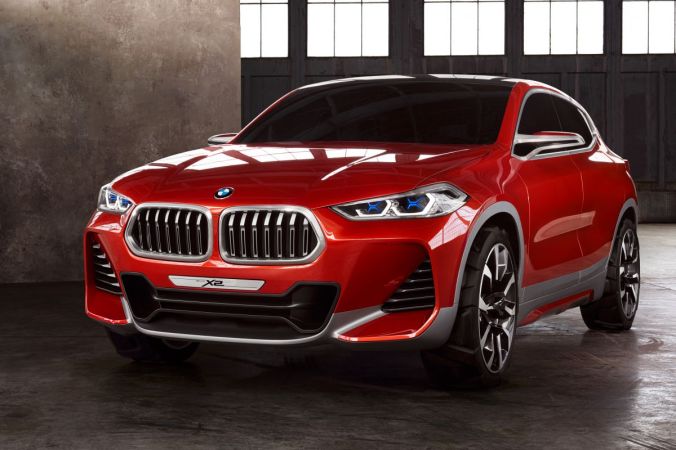 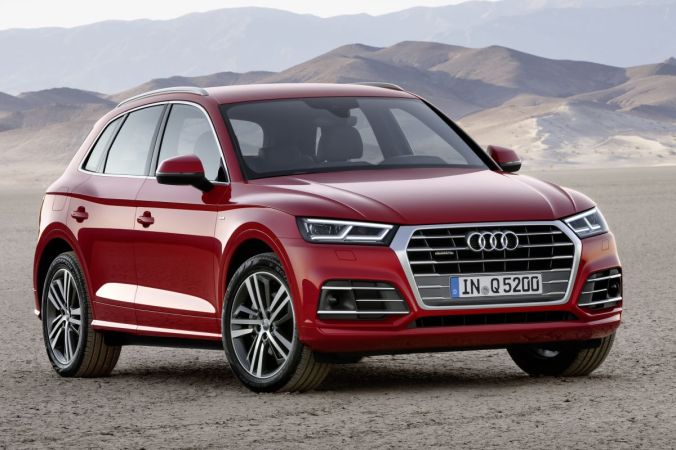 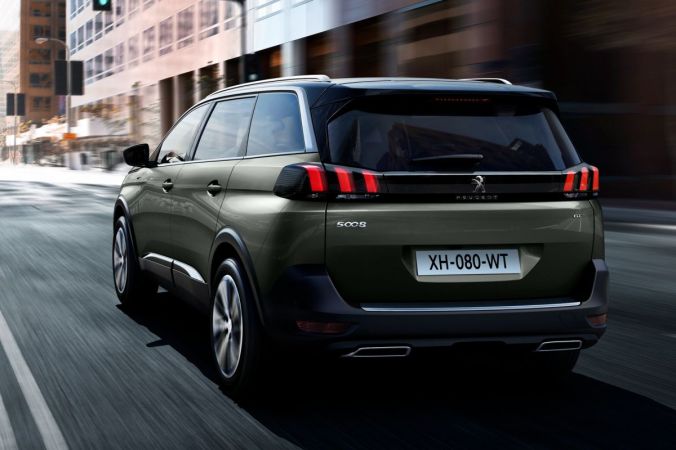